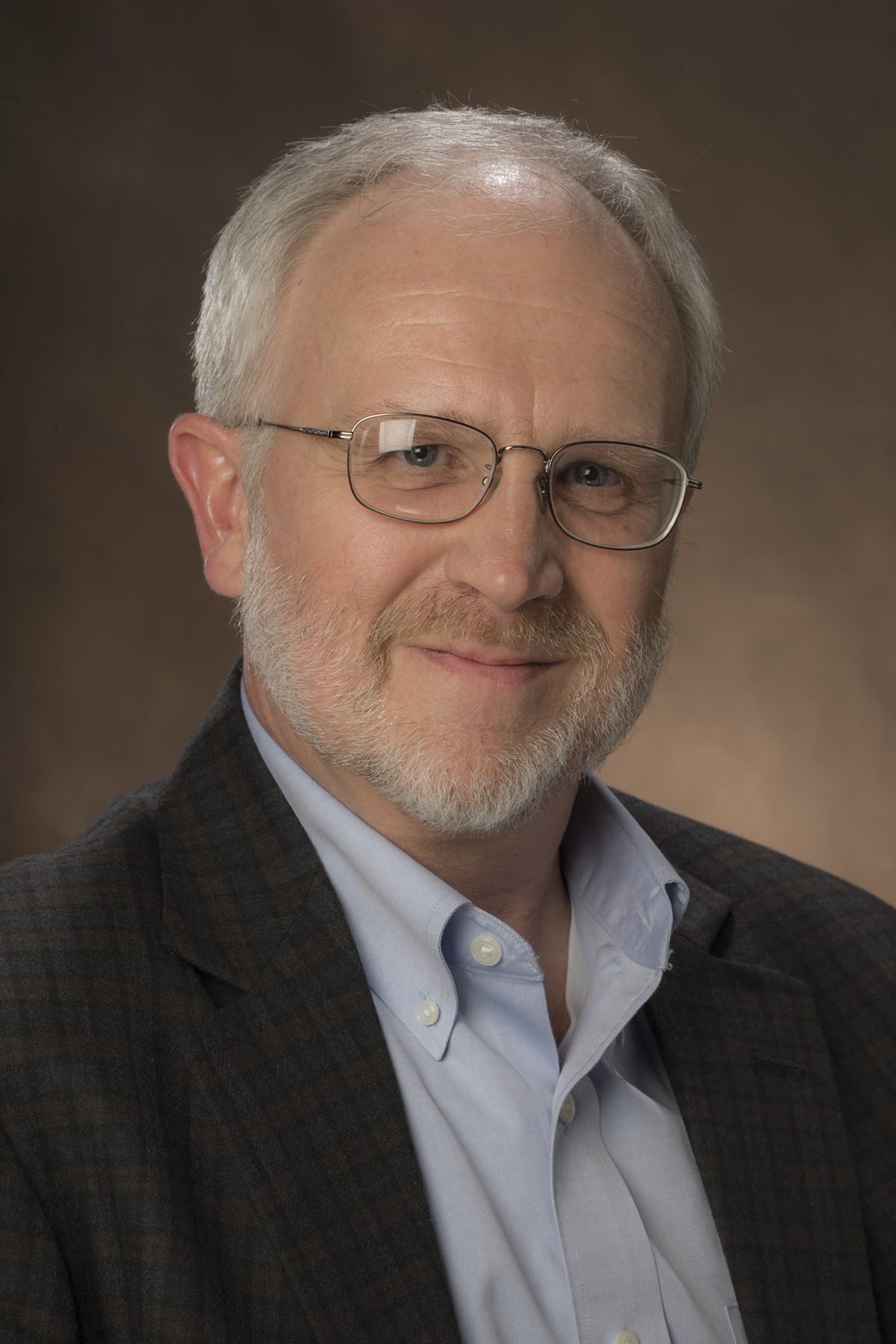 Anyone looking for an engaging conversation can find a willing partner in Ken Grabach.

Grabach, who retires this month after 30 years in the Miami University Libraries, is a people person with an unquenchable curiosity, ranging from the natural world to international affairs and, of course, maps.

“I’m glad I don’t have to apply for continuing library borrowing privileges,” Grabach said. “I like to know at least a little about any topic. I love learning. I love reading. People are still going to see plenty of me around the Miami Libraries.”

The son of a protestant minister who moved frequently during his youth, Grabach considers his home Flint, Mich., where he attended high school and later the University of Michigan-Flint. After earning his master’s in library science from the University of Michigan-Ann Arbor, he served five years as a librarian for the U.S. Army before deciding he wanted to try the academic sector.

He arrived at the Miami Libraries 30 years ago in government documents and never left. He enjoyed his initial position, particularly when the Miami Libraries became a depository for the European Union, affording him opportunities to participate in conferences, including a week-long event in Brussels, Belgium.

But maps have long been a passion.

“I remember when I was eight years old our family got a world map,” Grabach said. “I would spread that map out on the living room floor and spend hours just looking at it or studying sections of it.”

He leapt at the chance to become the half-time maps librarian at Miami, a position that would later evolve to become full-time and to include liaison responsibilities with the departments of geography, geology and mathematics. To a man with collections of map ties and t-shirts, he was in his element.

“I’ve been getting paid to play with and buy maps,” Grabach said. “When we moved the Kuchler Vegetation Maps from Hughes to a welcoming home in special collections, I referred to them as ‘my children.’”

Supplementing that enjoyment are the many relationships he has formed with students and faculty. He recalls on Sept. 11, 2001, talking with one of his student workers, who arrived hours early for his shift just to talk to Grabach about the day’s happenings. He treasures those relationships and the opportunities he has had to touch lives.

“Moments like that are very personally rewarding,” Grabach said. “I wouldn’t have had those opportunities if I had not chosen academics. I’ve really enjoyed our students and faculty.”

The collective impact of Grabach’s work came full circle for him during his last Miami finals week.

In observing presentations from two student teams with whom he had worked closely on a client-based project, he shared pride in their hard work and saw the realized potential of his extensive efforts, along with those of Eric Johnson, to digitize much of Miami’s map collection. He also felt honored that one of his articles was cited in one of the presentations and appreciated that one of the closing slides thanked him and congratulated him on his retirement.

For Grabach, retirement with his wife, Patsy, and big, red cat, Clifford, will not mark a significant slowdown.

“I tell people that I’ll be able to sleep in until 7 a.m. now,” Grabach said. “I’m very excited about the Institute for Learning in Retirement and am already looking at a class in the spring. I also have a budding interest in photography. I still very much see myself as a student.”