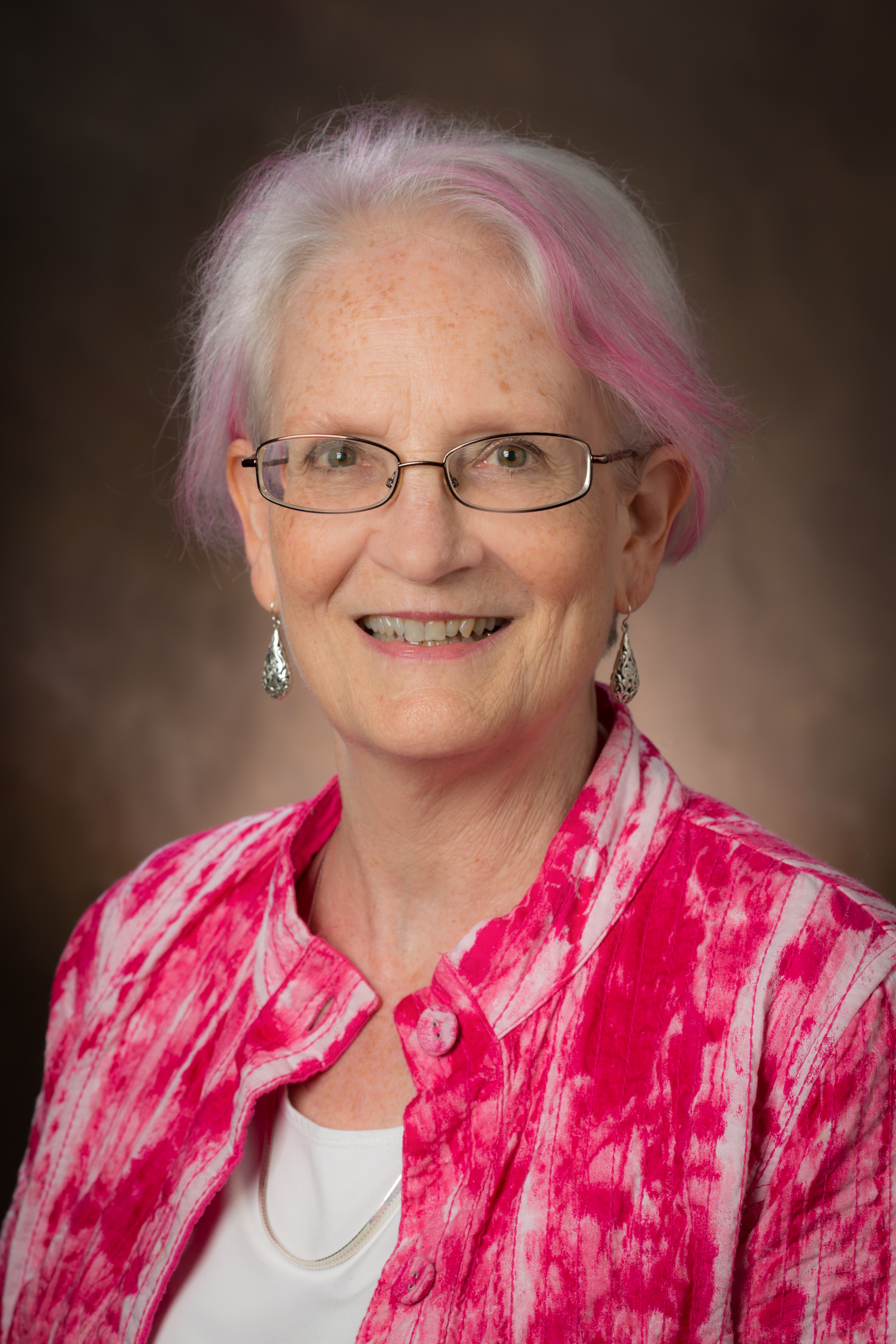 She held everyone to a high standard. She cared about the aesthetics of the work; she was a detailed person.

Belinda Barr, assistant dean of the University Libraries, has retired after 34 years of service.

Throughout Barr’s tenure in Libraries leadership, she championed ambitious projects to modernize library systems and create significant, lasting impacts. A trailblazer in using technology, her vision and work helped ensure the continued relevancy of the University Libraries for years to come.

Barr can trace her love of libraries back for generations. Not only did her mother work in interlibrary loans in Oxford, Ohio, but her grandmother worked in the library system as well. Barr grew up in the stacks and under the changing foliage of Miami University’s campus. After graduating from the University of Pittsburgh in 1985 with a master’s in library science, she returned home to Miami the following year as a science librarian.

Rising through the ranks, she became head of information services and then assistant dean. She was an “instrumental early player in adapting technology — a new kind of digital technology,” said associate dean of Libraries Aaron Shrimplin. Among Barr’s many groundbreaking projects was the development of the Libraries’ first website, developed by a team of electronic information systems (EIS) librarians she led.

“She held everyone to a high standard,” said Lisa Santoucci, one of those EIS librarians and now director of Tipp City Public Library. “She cared about the aesthetics of the work; she was a detailed person.”

Barr also played a significant role in furthering Miami’s involvement in OhioLINK, a state-wide consortium of universities that shares resources and negotiates advantageous contracts with publishers. A true asset to Miami scholars, OhioLINK opens the door to a massive collection of resources beyond what Miami’s libraries own. As a player in those critical early years of the partnership, Barr was an early advocate to advance the consortium.

She helped develop the search interface and functionality for OhioLINK, laying out the vision for a seamless experience for researchers and students navigating the shared catalogs. The accessibility of materials through OhioLINK is so great that at times, users might not even know they’d used it.

“People would come to an Ohio university, graduate, get a job in another state, and they would look for that resource and there wouldn’t be one.” said Elizabeth Brice, former assistant dean for the libraries.

Barr was also an early advocate for the Libraries Appointment, Rank, and Promotion System (LARPS), a system for Miami University librarians to advance in their careers. Working on the legal language of the governance document required Barr’s detailed-oriented skills. There were challenges to the promotion system, but Barr maintained the system by heading the personnel committee every year until her retirement. LARPS has made it possible for countless librarians to see a path to success.

Barr will be missed by many within Miami University, the library system, and the greater statewide network of librarians. She will be missed particularly by the current Libraries dean and university librarian Jerome Conley. Conley said what he values most is her friendship.

“I think what has happened was my professional relationship has transcended to a deep friendship. Belinda has always been a needed voice in the executive team and will be missed” said Conley.

He recalls their first meeting at his interview for the Dean position. Barr asked if he viewed himself as someone who wanted to go into humanities or social sciences. Conley threaded the needle, saying he was both committed to the liberal arts as a lover of the humanities and, with an education background, a lover of social scientists.