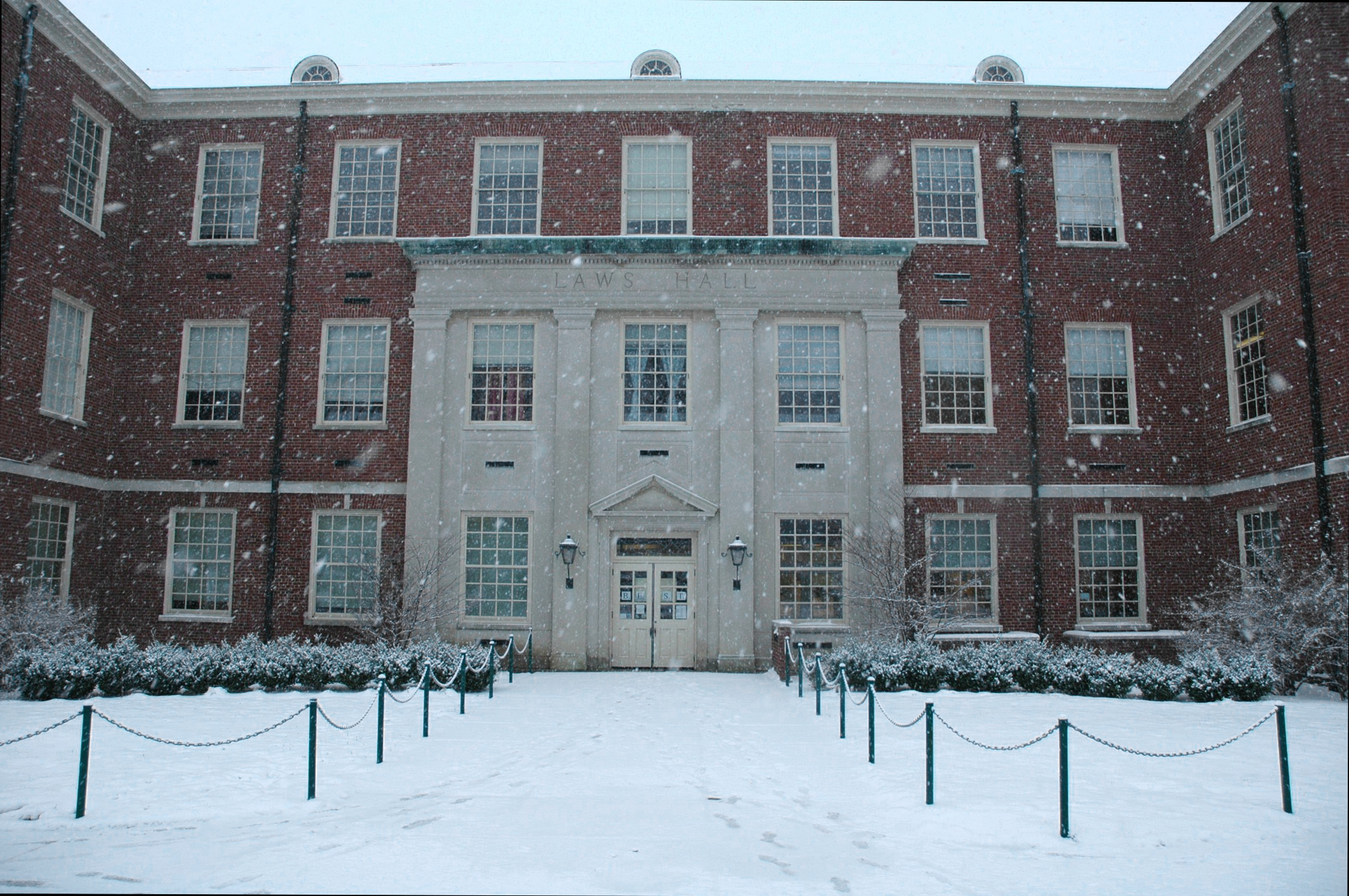 A Farewell to BEST

Content on this page are no longer valid. Please check on our most recent post for updates.

B.E.S.T. opened in August 2011 in Laws Hall, as the merger of the Libraries’ science and engineering assets from the previous Brill Science Library with the business and psychology collections and staff from King Library. The first floor and basement of Laws Hall were remodeled at this time in the first phase of a building renovation. Previously home to the Farmer School of Business, Laws Hall was named after Samuel Spahr Laws, an 1848 graduate of Miami who invented the Laws Gold Indicator, a predecessor to the stock market ticker, and later served as President of the University of Missouri.